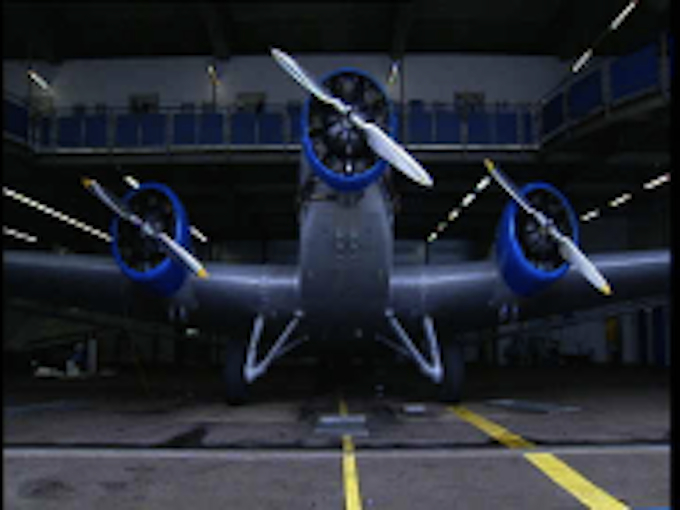 I edited two Timewatch films, when the strand was still under the command of Laurence Rees.  His rigour made for some brilliantly insightful films, although he never forgot that it was the producers and not him who were making the films.  He would turn up at the cutting room, having allowed an hour in which to share a couple of jokes, watch the latest cut and then tell you where it wasn’t working. And, more importantly, how to fix it.  He’d then leave.  There’s many an Exec in today’s television world who could learn from those skills!

Nelson’s Navy – directed by Andrew Williams, told the story of the truth behind the myth of ‘rum, sodomy and the lash’

The popular view of life in the Navy of the 18th Century is of a diet of weevil filled biscuits, constant flogging and the terror of the Press Gang.  The reality, of course, was different.  The Royal Navy of Nelson’s day was one of the most effective instruments of war and foreign policy ever created.  And for the sailors, who by the standards of the day, were very well treated, came the possibility of great riches. By taking an enemy vessel as a prize, the crew of a ship stood to make significant amounts of money. For successful captains like Lord Cochrane, it meant considerable wealth and huge country houses.

Hitler, Churchill and the Paratroopers
Producer-director: Andrew Thompson / Executive Producer: Laurence Rees / BBC2 / 50 minutes
The German invasion of Crete in 1941 marked the first large scale use of airborne forces in warfare.  It was a tough fight for both sides, with the Germans the eventual victors.  But strangely, the two war leaders came to differing conclusions about the battle.  Churchill was convinced that parachute armies would become a war winning weapon, whilst Hitler – horrified at the scale of the losses – declared that they would never be used in the same way again.  The film features interviews with former combatants, British and German, and features a group of German veterans taking to the air again in their old parachute plane  – the Junkers JU52.