Long Journey Home is a true story about two families who were united in marriage and divided by war. It’s about love found and lost; about ordinary people caught up in massive continent-wide events and life’s unexpected turn of events. In 1938, Betty Adams, a young English woman leaves the family home, against her father’s advice, and marries Rudolf Jebens, her German sweetheart. She moves to Germany just before the Second World War. However, Rudolf is conscripted into the army and in June 1941 is sent to Russia. In the meantime, Betty’s brother joins the RAF and takes part in bombing raids over Germany until he is shot down and killed in 1942. Rudolf too dies, and she struggles on, raising her two children as Germany is bombarded around her. As the war nears its end, with the help of her German in-laws she escapes the advancing Red Army, and makes her way back home as Germany implodes, eventually to reach her home and her parents in Surrey, England. The film is narrated by Betty’s daughter Jutta, and uses a drama-documentary format to tell its story.

The film was inspired by a simple question: “I wonder who used to live here?” It was something I asked when we moved into our new home in September 2002, and that was how Betty Jebens came into our lives. Over a period of years, through conversations with neighbours (which led to her daughter Jutta, who had grown up in the house), I was able to piece together her amazing story. My intention is to produce a feature length film. 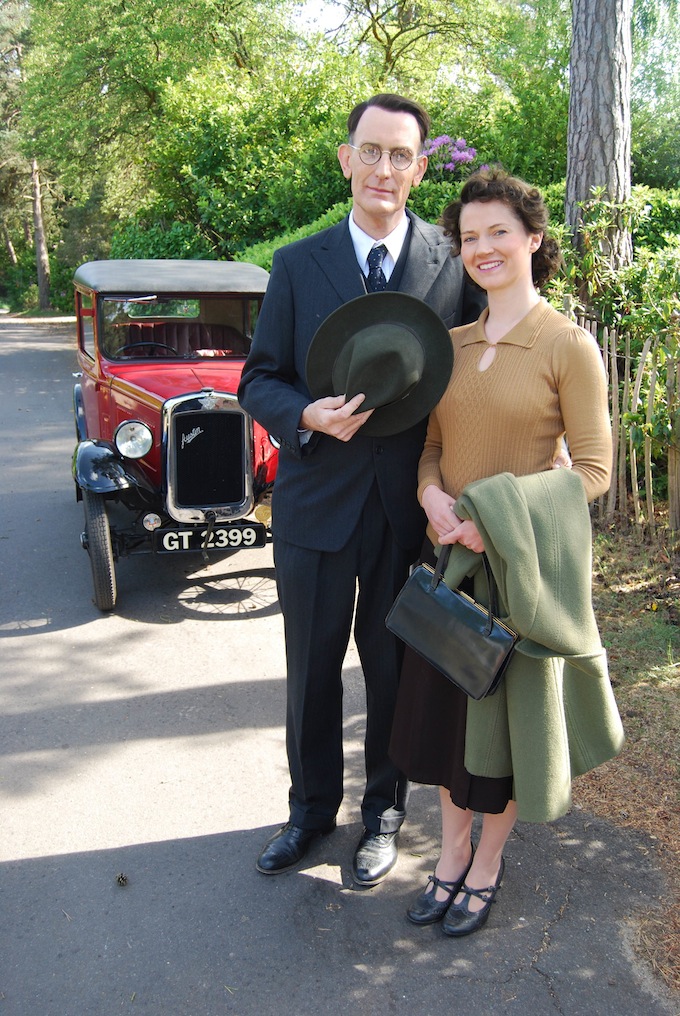 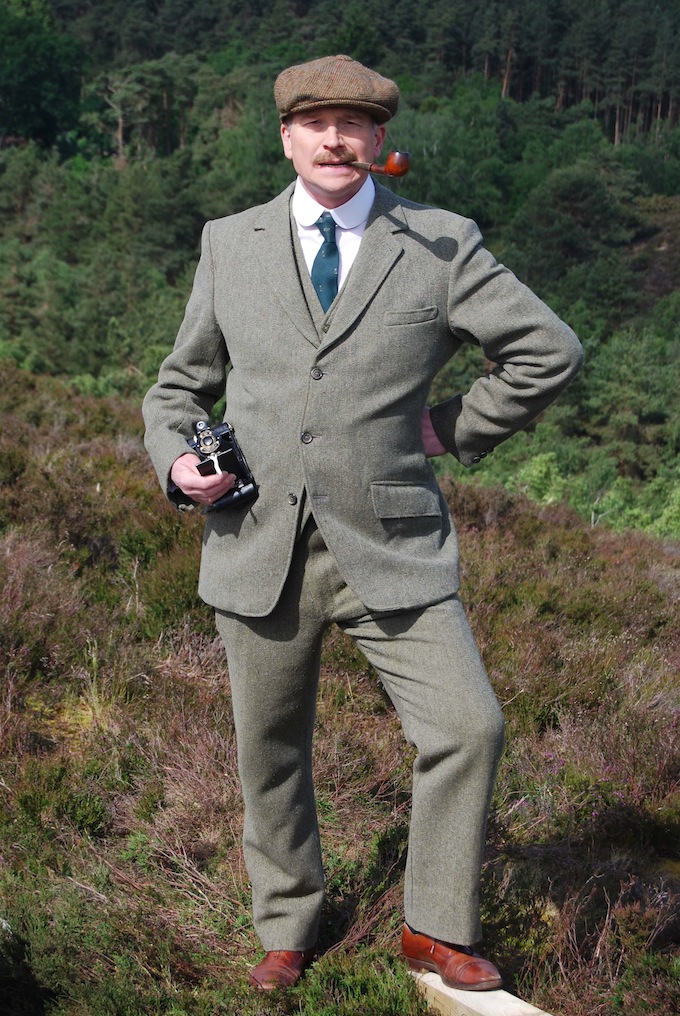 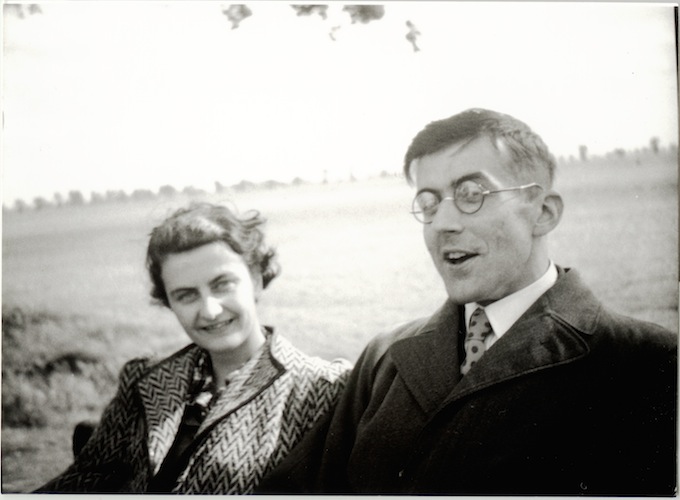 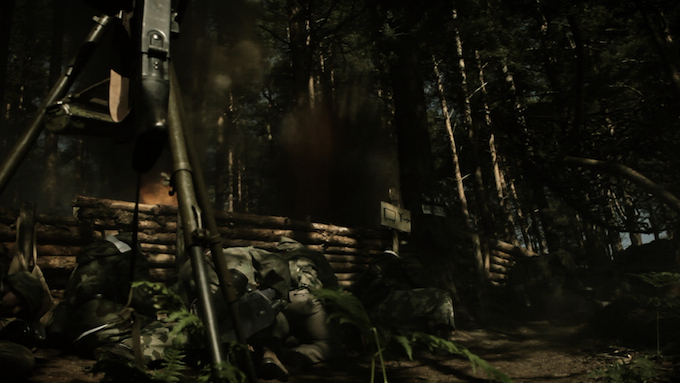 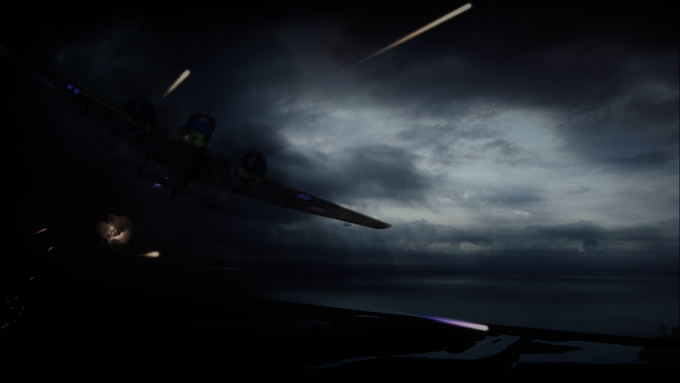