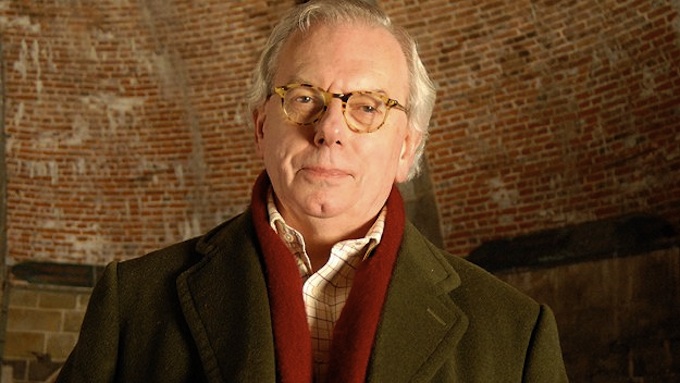 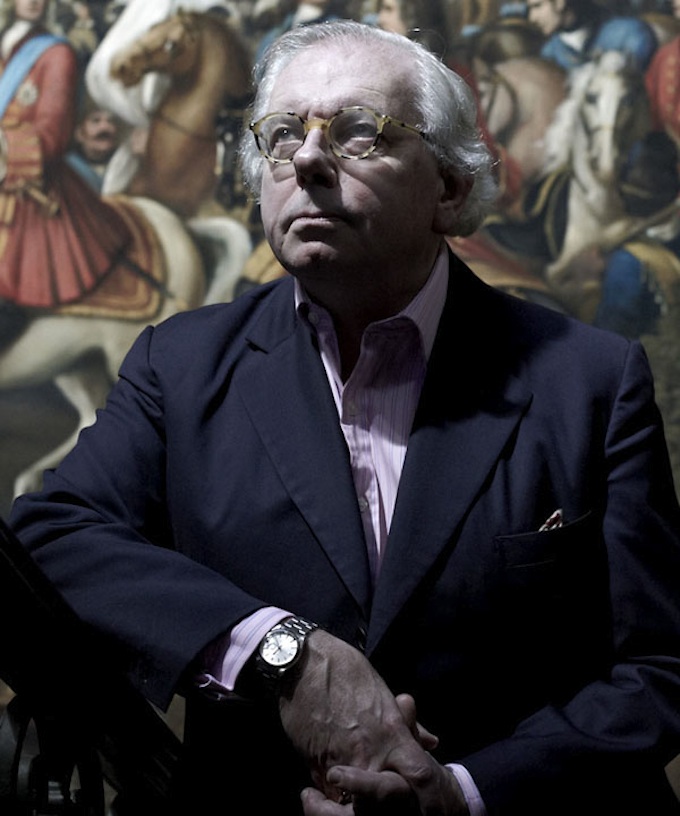 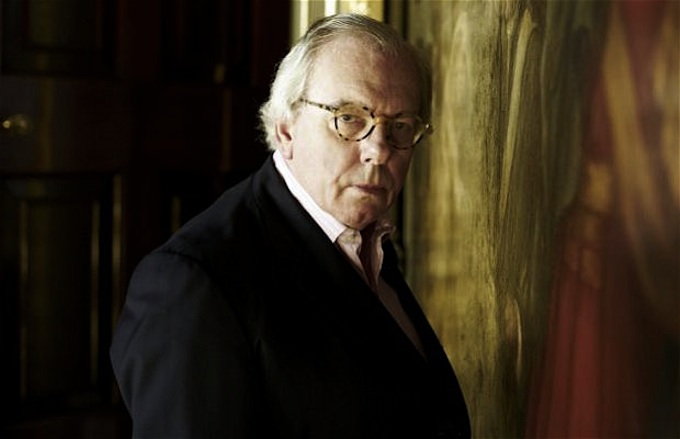 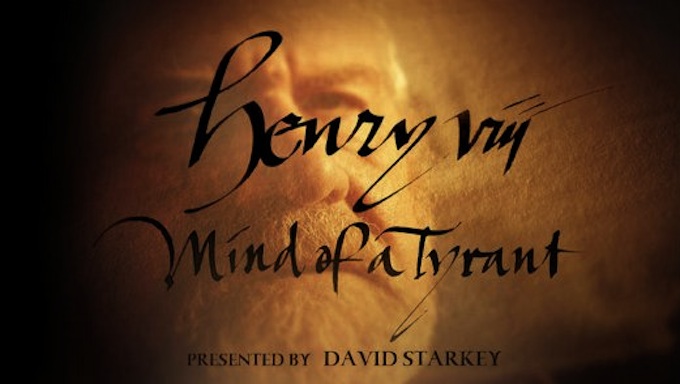 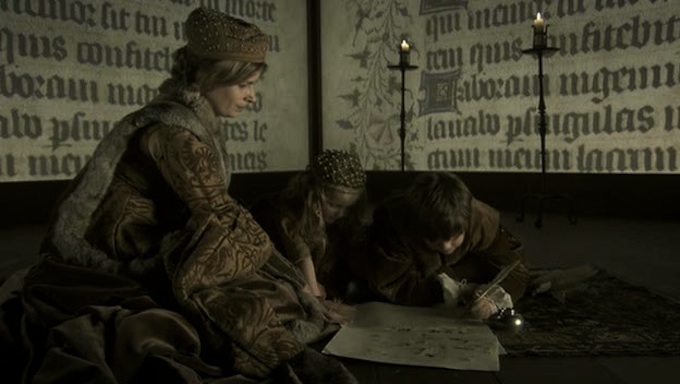 Love him or loathe him, David Starkey is an undeniable presence on the TV screen.  But in his primary role as a historian rather than a pundit, he has an authority few other presenters can match.  I’ve worked on two Starkey series for Channel 4. With David Sington at the helm, it was quite a confusion of Davids!

The Churchills – three 50 minute films about how Winston’s writing of the biography of his great ancestor John Churchill, First Duke of Marlborough, prepared him to become Britain’s wartime leader.

Henry – Mind of a Tyrant – four 50 minute films about the life of Henry, which drew heavily on original sources and documents.  I cut two of the four.

“The Churchills, David Starkey’s new history series, began with something you don’t always get in television programmes these days: a crafted beginning. What I mean by that is an opening governed by a sense of intellectual theatre, instead of the carnival barking that disfigures so many series these days. There was nothing about the “journey” here, no laborious montage of coming attractions, no bombastic explanation of why you should care. In short, none of those Idiot Signposts that executive producers so often insist on erecting at the entrance to anything halfway serious. Instead, Starkey began with a seductive feint – Timothy West adopting his best Winston voice to read out a passage that sounded as if could be about nothing else but the Second World War but wasn’t. It was about the War of the Spanish Succession and taken from Churchill’s biography of his illustrious ancestor the Duke of Marlborough. “This is a work of history which helped change history,” Starkey concluded, proposing a thesis for which the following programme offered an extended oral defence.” Tom Sutcliffe, The Independent

“David Starkey’s thesis in The Churchills (Channel 4) has been that Winston Churchill’s million-word biography of his ancestor John Churchill, the Duke of Marlborough, written in the Thirties, provided the perfect preparation for his role in the Second World War… the wider argument that Churchill’s historical and military knowledge provided invaluable preparation to be a leader in such extraordinary times has been compellingly made. And Starkey being Starkey, he couldn’t resist a foray into current events. The world shaped by Churchill has “finished”, he concluded. “And we haven’t got anything else. We don’t really know what we’re doing. We grope. And we’ll continue to grope until, if, another one arises.”  At this point, I was reminded that, whereas Churchill wooed Roosevelt by giving him signed copies of his Marlborough biographies, David Cameron gave Barack Obama a table-tennis table made in China.” Iain Hollingshead, Daily Telegraph

“It is as if David Cameron, instead of messing about at Carlton Communications, had spent his time before entering politics writing a painstakingly scholarly biography of his ancestor, the great (though sadly fictitious) economist Nigel Cameron, who, back in the day, foresaw economic trouble ahead and was able to sidestep it. This research would later enable Dave to see what was coming towards the end of the 2100s, and take evasive action. Unfortunately, this didn’t happen; couldn’t have done, says Starkey. “Very clearly none of our politicians, none whatever, could possibly undertake such a task,” he states, witheringly, about their ability to write such a book. “They lack the ancestry, they lack the experience, they lack the appetite, and they lack the talent.” … He is not a likeable man… But – and I wish I had realised this at school, Mr Stephenson – you don’t have to like a teacher to learn from them. And The Churchills is fascinating.” Sam Wollaston, The Guardian

“This is really good, solid TV history. If that sounds like faint praise, it really isn’t. Most history programmes are so scared of viewers getting bored they end up being all window dressing and no shop. David Starkey doesn’t need to worry about that: he knows that whatever his standing in popular culture he can still declaim a historical narrative like no one else on television. His simple, incisive account tonight of the Battle of Blenheim in 1704, where John Churchill (Winston’s great ancestor) “changed the political axis of the world” is a real eye-opener, and the director deserves a medal for restraint.” David Butcher, Radio Times