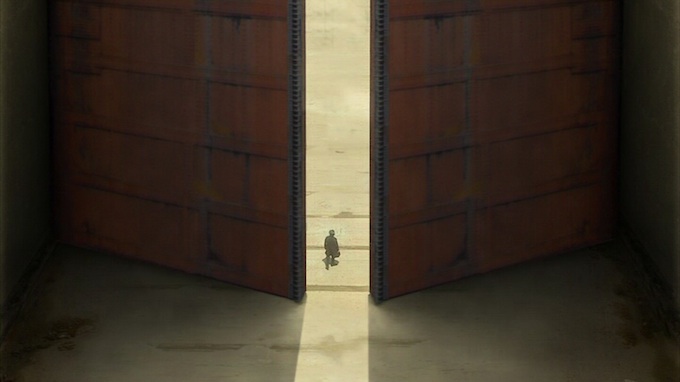 Seven Wonders of the Industrial World: The Panama Canal. BBC2

When Ferdinand de Lasseps built the Suez Canal through the deserts of Sinai in 1869, it was acclaimed as a modern wonder of the world.  11 years later he was persuaded to build another canal in a completely different environment – the mountains and jungles of Panama in Central America.  Unfortunately it all went wrong, and he died with his reputation in tatters. Director Philip Smith went to Panama with his crew and recreated this story in the sweltering heat of the jungle, with the help of Gareth Edwards’ fabulous CGI and some flame bars, as he felt there wasn’t quite enough heat haze!