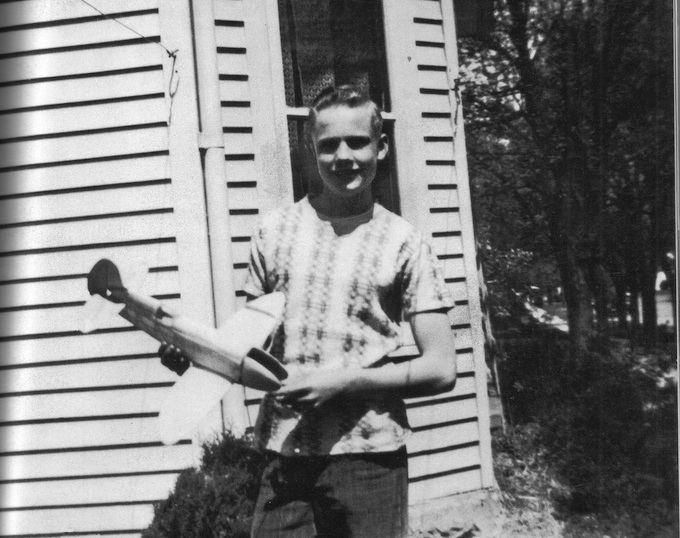 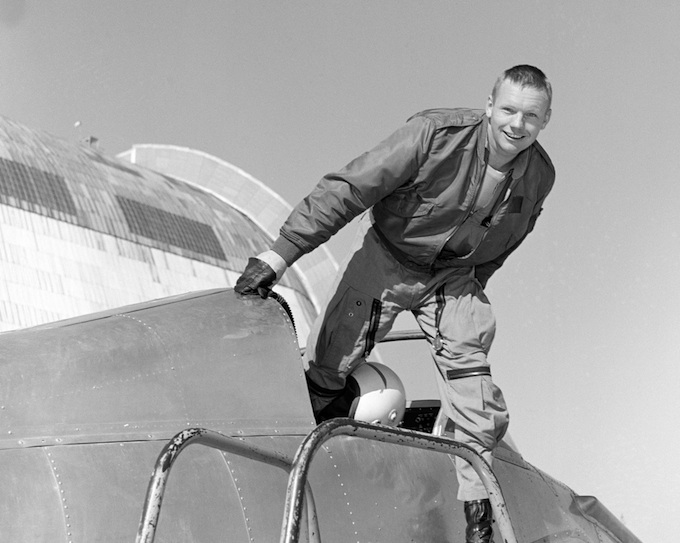 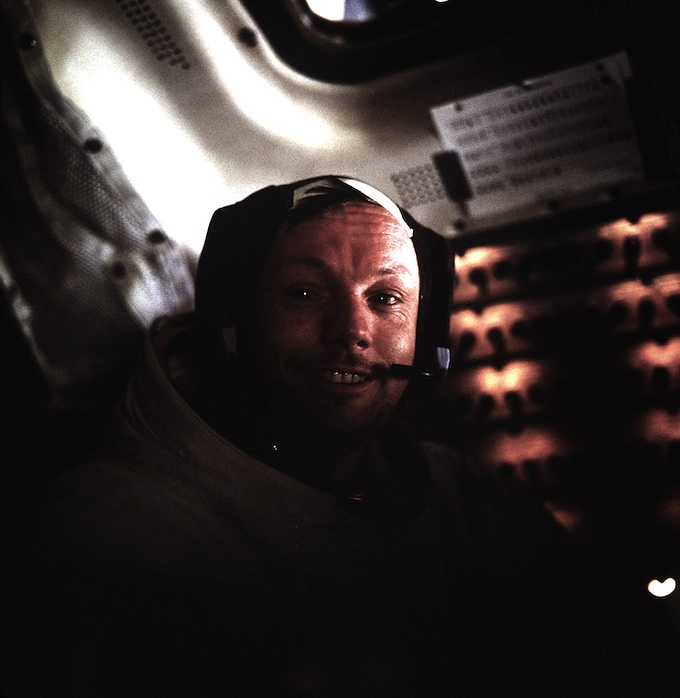 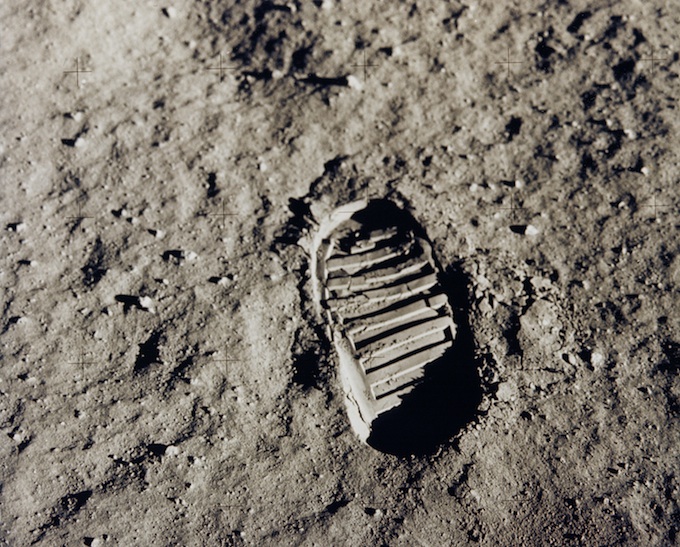 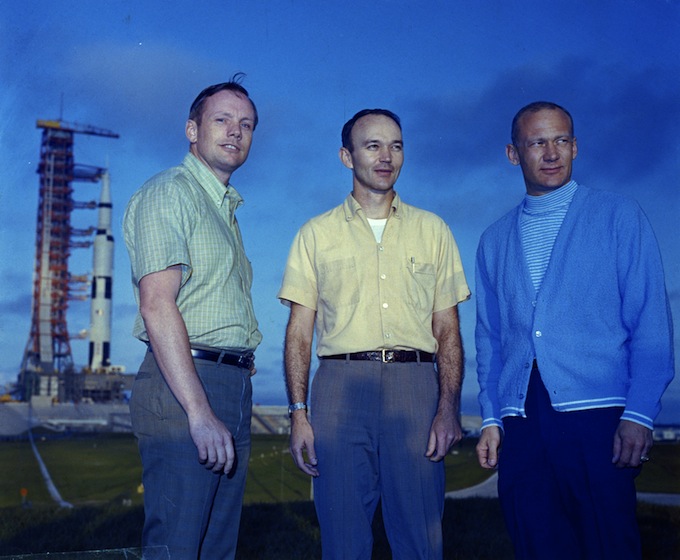 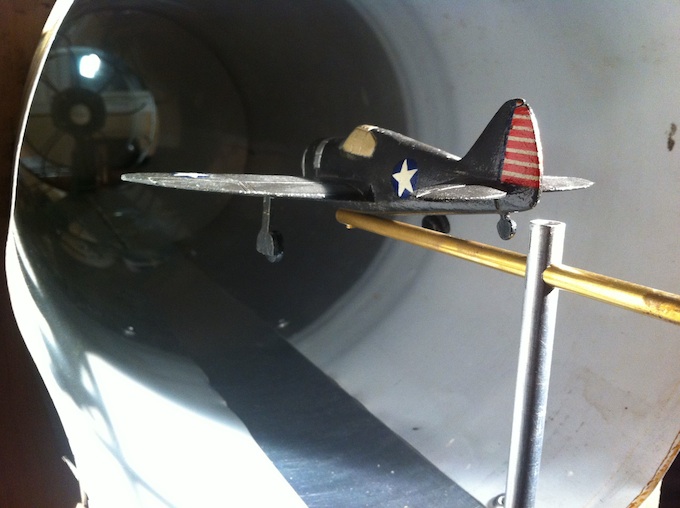 Neil Armstrong – First Man on the Moon was a fast turnaround commission for BBC2.  It was made by Darlow Smithson, together with most of the original In the Shadow of the Moon team, who gained once-in-a-lifetime access to Armstrong’s family, friends and colleagues.

“The fact that more people in the world could today recognise the butt of Kim Kardashian than the face of Neil Armstrong is one that, for our sanity, we are probably best overlooking. Nevertheless, it is one of the reasons that marking and sharing the huge achievements of this quiet man remain more important than ever… There were some golden nuggets for die-hard followers of the space program to feed upon…  Most relevantly for this no-such-thing-as-private age, the programme made the crucial difference between the ‘media recluse’ as he was painted by a resentful press – deprived of his soul-selling morsels in the four decades since his name became such a globally sellable commodity – and an actual ‘recluse’, which he wasn’t… This programme was a humbling reminder, not just of Armstrong’s enormous achievement in proving the potential of mankind when we put our thinking caps on, but of the uniquely safe hands of the man to whom such a timeless legacy was entrusted.” Caroline Frost, Huffington Post