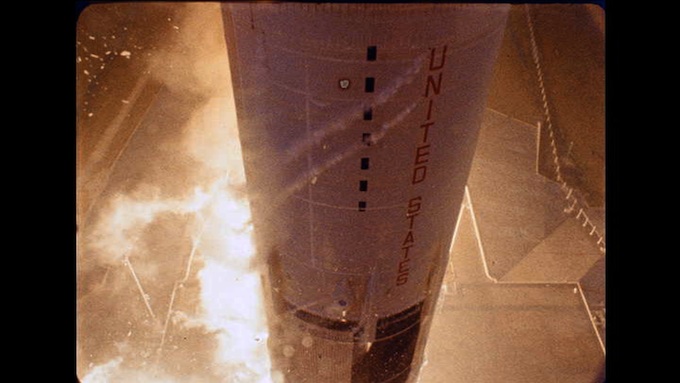 The story of how the Saturn V, the largest vehicle ever to fly was developed.  Weighing in at 6.5 million tons, most of which was fuel, the Saturn V stood 362 feet tall and was designed to get three men and their equipment to the moon and back again.

“A miniature house” was how one of the engineers described this miracle of engineering.  Containing everything the crew needed to keep them alive for nine days in Space, the CSM took 40,000 men six years to build.   It had to be tested to destruction, with every component designed from the ground up.